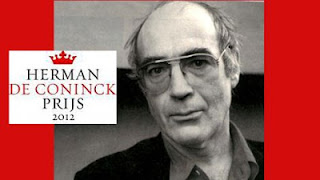 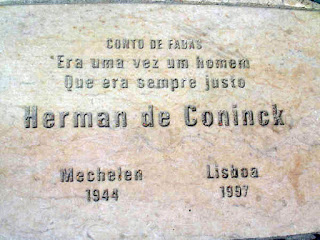 On 22 May 1997, when Herman De Coninck died in Lisbon of a cardiac arrest during a literary congress, Flanders lost one her most widely-read poets. The poet and essayist who taught his people how to read poetry was no more, but even after his death, his poetry debut, De lenige liefde (Limber Love, 1969), a collection of playful love poems, remains one of the best-sold volumes of Dutch-language poetry.


De Coninck’s poems, described as “strange, original, and absolutely fabulous” by the renowned Serbian-American poet Charles Simic, owe their popularity to the clear parlando style, the balanced tone and the familiarity of themes like love, mortality and loss. For De Coninck, poetry was, sometimes literally, an exercise in loss. His second volume, for instance, Zolang er sneeuw ligt (As Long As Snow Remains, 1975), was inspired by the loss of his first wife. In later, more romantic volumes – from Met een klank van hobo (Sounding like an Oboe, 1980) and De hectaren van het geheugen (The Acres of Memory, 1985) to the posthumously published Vingerafdrukken (Fingerprints, 1997) – the wordplay makes way for a sparser melancholy.

A constant in his poems is the urge to bring poetry closer to everyday reality without adopting the pose of a distant observer. Influenced by Pop Art, the poets associated with the Dutch literary magazine Tirade, amongst them Rutger Kopland, and his work as a journalist for the Belgian weekly HUMO, De Coninck was committed to making his poetry accessible. He accused experimental poets like the Netherlands’ Lucebert of being deliberately difficult and considered the poetry of Rainer Maria Rilke too divorced from real life. In his poems, De Coninck often takes a familiar situation as the point of departure, things like an autumn walk or a birthday party. He was a poet of understatement, who countered sentimentality with ironic humour, while also admiring the grandeur in the work of poets like the American bohemian Edna St.Vincent Millay, whose poems he translated (1981).

But it was not just as a poet that he left his mark on the literary world. As a poetry critic in daily and weekly newspapers and as the editor of the Nieuw Wereldtijdschrift, which emulated the American magazine Vanity Fair by aiming for a cross-fertilisation between literature and journalism, he developed into one of the Low Countries’ most prominent guides to poetry. In essay collections like Over de troost van pessimisme (On the Comfort of Pessimism, 1983) and Intimiteit onder de melkweg (Intimacy under the Milky Way, 1994) he expressed his abhorrence for what he called “the formaldehyde reek of the academy” and demonstrated his aversion to jargon. Although he felt somewhat slighted as a poet after being passed over repeatedly for the Flemish Culture Prize, he won it posthumously for his essays. Contagious enthusiasm and a great love for language were the gentle weapons with which the poet and essayist strove to make poetry comprehensible.

Over de troost van pessimisme (On the Comfort of Pessimism), Manteau, Antwerpen, 1983

Prize of the Flemish Provinces (1978)

The Music of Basque 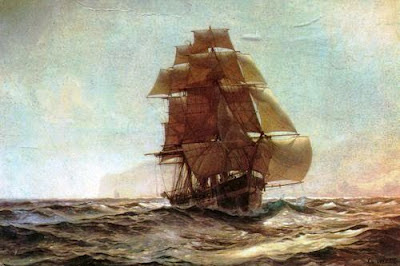